As a kid, Rick Jackson was a Beatles and Led Zeppelin fan, although his dad liked the music of Johnny Cash, Merle Haggard and other classic Country artists, and thatâ€™s what he brought into Rickâ€™s life. They both loved music, and they spent a lot of time haggling over control of the radio dial. But, it was his dad's radio after all, so generally, dadâ€™s music won out.

Fast forward to Rick Jacksonâ€™s early years in radioâ€¦. Rick decided he was going to be a radio star, and as luck would have it, his first job in 1974 and was at a country station, KBRN in Brighton, Colorado. The first song Rick played on the air was "Linda on my Mind" by Conway Twitty. Rick says not only will he never forget it, but he recalls thinking, "What kind of crazy name is that - Conway Twitty"? But, it was a radio job and he was thrilled to be on the air. Rickâ€™s next job was at a station in Denver, KERE, and there he felt heâ€™d hit the big time. As it turned out, KERE was also a Country station, and although Rick felt that maybe heâ€™d been typecast, he also realized he was living his radio dream.

Rick Jackson went on to host the morning show at KYGO/Denver for more than a decade, and some years after working at that legendary country station he created his own nationally syndicated, Classic Country show. Now known as RICK JACKSONâ€™S COUNTRY CLASSICS, the weekly program showcases Rickâ€™s knowledge of Country music over the years and he presents it with all of the passion, context and good taste that he picked up long ago in his radio career. 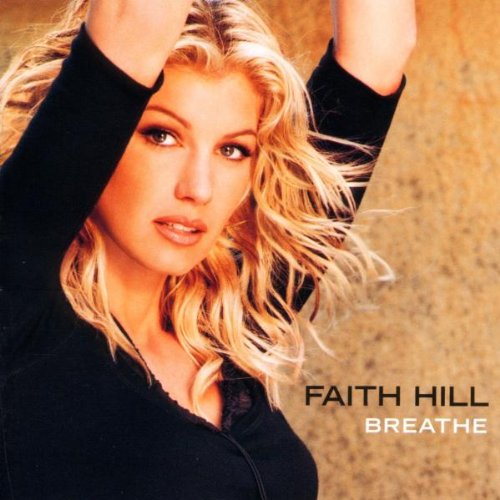 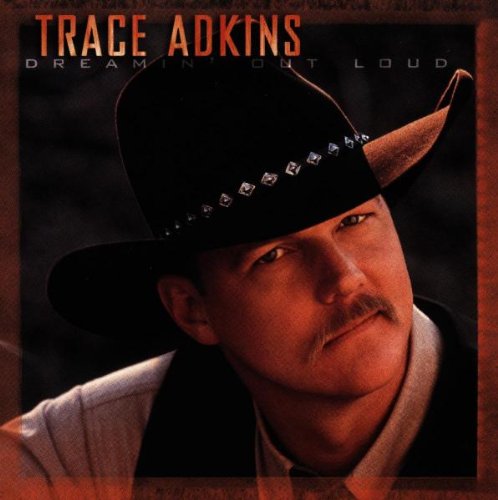 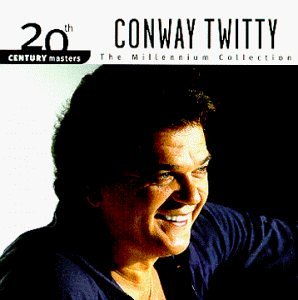 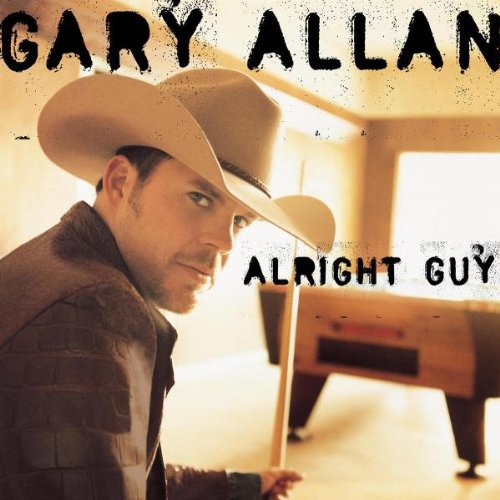